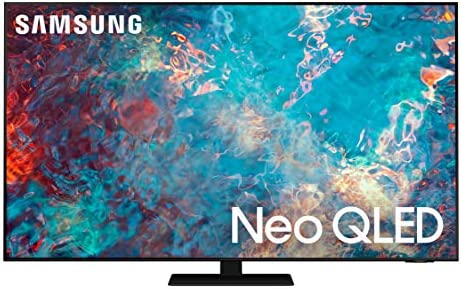 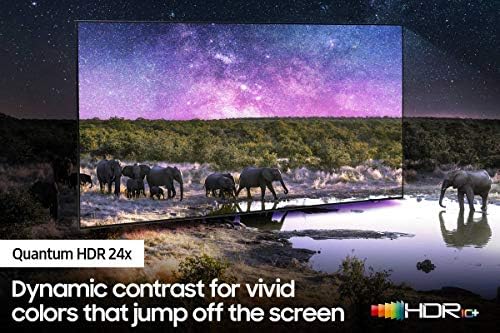 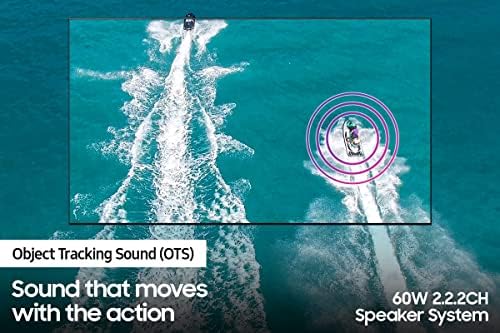 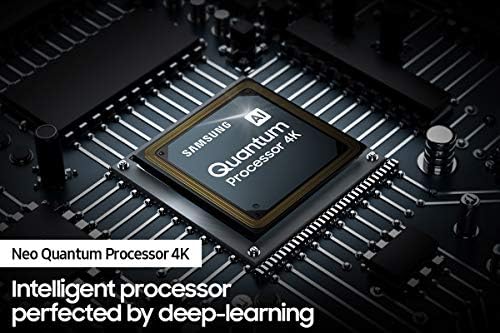 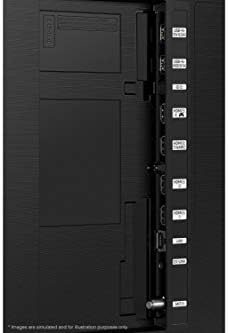 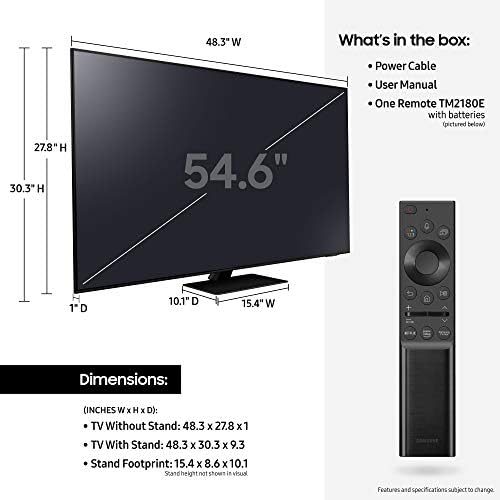 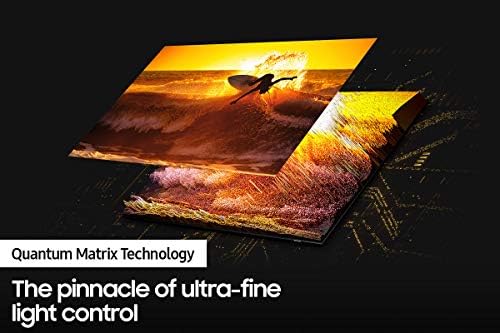 The QN85A upgrades your home entertainment experience with super charged 4K, realistic 3D sound with audio from dedicated up-firing speakers that tracks every movement on the screen, an anti-glare screen, and an ultra-high contrast picture. These Advanced-Premium Samsung models feature a breakthrough matrix of Quantum Mini LEDs that focus light precisely where needed for breathtaking contrast. With the QN85A, our most advanced Samsung 4K TV processor powers Next-Gen Gaming capabilities, a new generation of apps, and sound that moves with the onscreen action. HDR10+, colors are adjusted scene-by-scene to enhance what you watch. And with Object Tracking Sound, you get 60 watts and 6 dynamic built-in speakers (2.2.2 channel) for sound that moves with the action.
OBJECT TRACKING SOUND: Dynamic built-in speakers adjust the sound to follow the action.
SPEAKERS: 6 Speakers (2.2.2 channel) delivers up to 60 watts of sound for realistic 3D sound with audio from dedicated up-firing speakers that tracks every movement on the screen.
SAMSUNG NEO QUANTUM PROCESSOR 4K: Upgrade every picture to 4K with multi-layered neural networks.
QUANTUM HDR 24X: Vivid colors that jump off the screen provide dynamic contrast.* *The range of Quantum HDR claims luminance based on internal testing standards and is subject to change according to viewing environment or specific conditions.
ALEXA BUILT-IN: Ask more from your TV. Just ask Alexa to open apps, change the channel, search for movies and shows, play music, control your smart home devices and more. To talk to Alexa, press and hold the mic button on your remote. If you have hands-free enabled just say, “Alexa” and ask a question.
MOTION XCELERATOR TURBO+: Exceptional motion enhancements up to 4K 120Hz.

There are no reviews yet.

Added to wishlistRemoved from wishlist 0
Add to compare

Duanespromotions participates in the Amazon Services LLC Associates Program, which is an affiliate advertising program designed to provide a means for websites to earn advertising fees by advertising and linking to amazon.com

Affiliate Disclosure: As an Amazon Associate, we may earn commissions from qualifying purchases from Amazon.com. You can learn more about our editorial and affiliate policy .